Wrong for US, Japan to launch space race targeted at China

At their meeting on Friday, US President Biden and Japanese Prime Minister Fumio Kishida are expected to intensify joint US-Japan operations in outer space, including helping Japanese astronauts to land the moon. The two sides may also extend the US-Japan security treaty to outer space, saying it is necessary to do so due to rising threats from China and Russia.

Needless to say such moves will send a dangerous signal that could trigger a new "star war".

On becoming president, Biden revived the US' manned-moon program to put its astronauts back on Earth's satellite. The move is clearly aimed at China, because it has decided to send Chinese astronauts to the moon within a decade.

According to NASA, Artemis is the first step in the next era of human exploration. Together with commercial and international partners, NASA will establish a sustainable presence on the Moon to prepare for missions to Mars.

Now that the US feels it is facing new competition from China, which has announced a slew of space programs including building an international space station, which is almost complete, it is keen to return to the moon before any Chinese national lands there. The US wants to show that it is still the leader in outer space research and exploration.

By inviting the European, Canadian and Japanese space agencies to join the Artemis program, the US is trying to expand international collaboration on the exploration of the moon. According to reports, the Artemis program is aimed at sending a US-Japan team to the moon in 2025. If this is achieved, Japan would, ahead of China, become the second country to send its astronaut(s) to the moon. And probably, some European and Canadian astronauts, too, will journey to the moon ahead of China.

If all the above were to really happen, there is good reason to congratulate US, European, Canadian and Japanese astronauts, as they will follow in the footsteps of Armstrong and Buzz Aldrin to take another "small step for man, and a giant leap for mankind". Since space (and outer space) is a crucial global common, any success achieved by either individual or collective efforts deserves commends.

Yet despite the European, Canadian and Japanese space agencies advancing their space research capability, the program will primarily depend on US space technology to attain success.

In such a tough competition, even if China does not become the second country to send its astronauts to the moon, it will still be among space powers to achieve success based on home-grown technology.

Since Washington has launched Artemis as part of its strategic competition with China, it certainly will not invite China to join its program. More important, US astronauts' return to the moon will in no way discredit China's well-earned expertise to send its astronauts to the moon using its own technology, or its plan to set up a long-term lunar research station on the moon. Such competence is in no way less important than the success of the manned mission to the moon.

The US side was reportedly averse to inviting Chinese astronauts to the International Space Station. But that didn't stop China from launching its own space station program. Now, with China's own space station almost ready for operation, Beijing has invited applications for international cooperation at various levels.

Once China succeeds in its manned mission to the moon, one can also expect it to promote international cooperation by training foreign astronauts to join China-led moon missions in the future. Also, China's deep space exploration will intensify, given the country's continuous development, both on the economic and science and technology fronts.

In sum, competition is not a bad thing, especially in space and other global commons. But competition should not be turned into rivalry, and no country should aspire to control the entire planet, by establishing its dominance in space. Competition should be developed in a healthy and constructive way. After all, when one space stakeholder faces a space urgency, it is likely to seek help from the other space stakeholders, which can further promote space exploration.

The author is a professor at, and former executive dean of, the Institute of International Studies, Fudan University.

The views don't necessarily reflect those of China Daily. 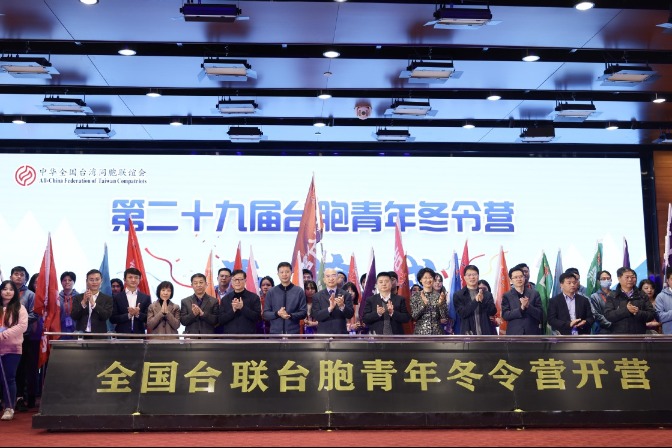 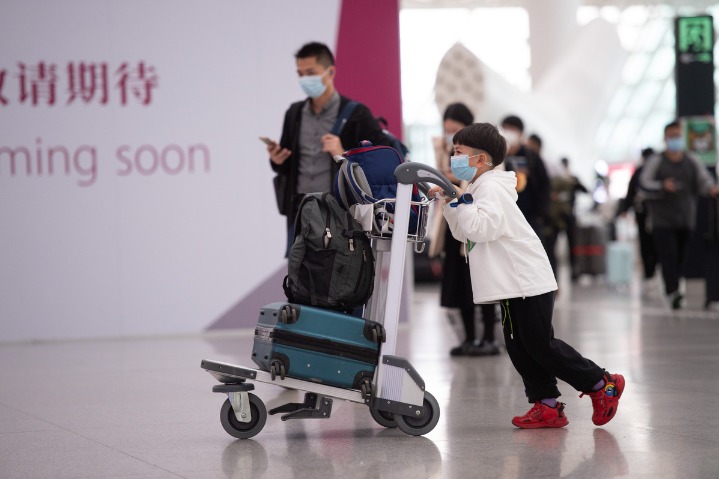 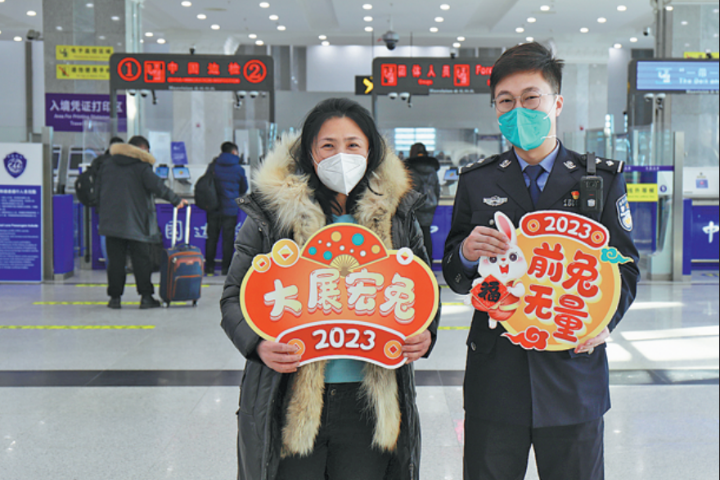 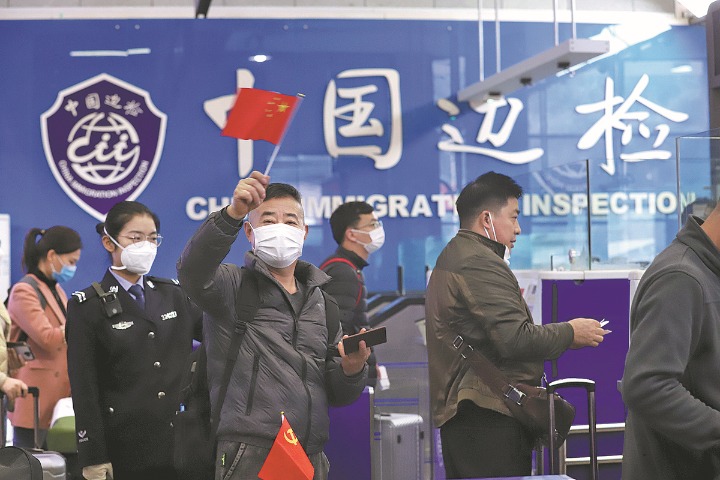 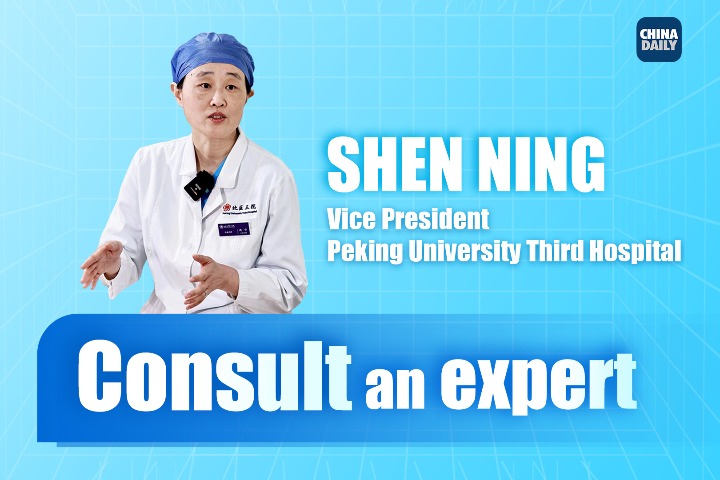 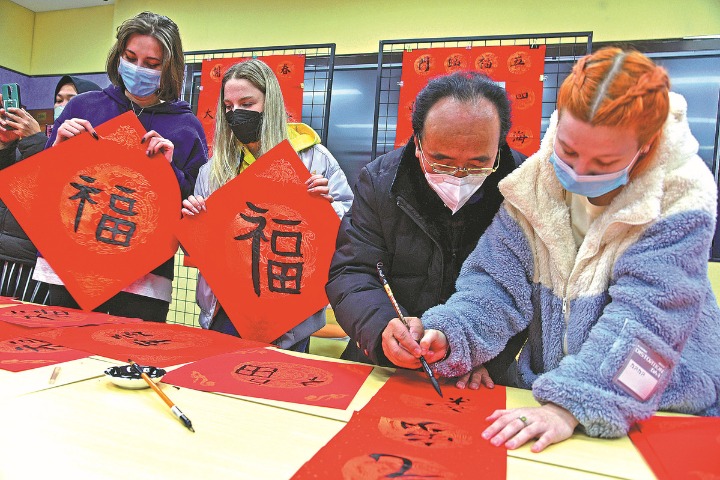 Ten photos from across China: Jan 6 - 12
Most Viewed in 24 Hours
Forum trends

Is it fair to target only Chinese travelers?