The fact that both Russia and Ukraine have expressed interest in settling their conflict is a good sign despite the huge differences in the conditions they have set for the negotiations.

Russian President Vladimir Putin said in an interview broadcast on Sunday that Moscow is ready to negotiate with all parties involved in the Russia-Ukraine conflict but Kyiv and its Western backers have refused to engage in talks, Russian Foreign Minister Sergey Lavrov said on Tuesday that Ukraine must remove all military threats to Russia before any negotiation can be held, otherwise the Russian military will resolve all conflicting issues.

On the other hand, Ukraine's foreign minister Dmytro Kuleba told the Associated Press on Monday that Kyiv wants a "peace" summit to be held at the United Nations within two months with UN Secretary-General Antonio Guterres being the mediator, but Kuleba doesn't expect Russia to take part in such a meeting.

Kuleba also said that Russia must face a war-crimes tribunal before Ukraine engages in direct talks with Russia. Yet, he added, other countries should feel free to engage with Russia, as happened before a grain agreement between Turkiye and Russia.

Over the past few months, rational voices in the United States have been calling for talks to prevent the Russia-Ukraine conflict from escalating into a wider conflict. In an op-ed in The Washington Post on Dec 2, US journalist and author Robert Wright said US President Joe Biden can help Ukraine and Ukrainian President Volodymyr Zelensky by pushing for peace, and holding negotiations to end the conflict is in the best interests of the US and the world.

On Nov 2, Charles Kupchan, a senior director of European affairs at the US National Security Council in the Barack Obama administration, wrote in The New York Times that "it's time to bring Russia and Ukraine to negotiating table". Although I don't agree with everything Kupchan said, I admire his wisdom, especially what he has written in his 2012 book, How Enemies Become Friends, which I reviewed after attending his talk in New York City and reading the book.

Writing in the Foreign Affairs magazine on Oct 28, Samuel Charap and Miranda Priebe of the Rand Corporation warned against ruling out the use of diplomacy in resolving the Ukraine conflict.

These experts are apparently frustrated at the lack of diplomatic efforts by their own governments to end the conflict. French President Emmanuel Macron is among the few Western leaders who have been calling for a negotiated solution to the conflict. But when Macron said on Dec 3 that the West should consider addressing Russia's need for a security guarantee to end the conflict, he invited sharp criticisms from some Ukrainian and European Union leaders.

Speaking to French media about the support for Ukraine after his meeting with Biden in Washington, Macron said "this means that one of the essential points we must address, as President Putin has always said, is the fear that NATO comes right up to its doors and deployment of weapons that could threaten it".

It is the same issue that the US and NATO didn't bother addressing in their letters in response to the letters from Russia in late January, about a month before the Russia-Ukraine conflict broke out on Feb 24. The history of the past 10-11 months could have been different had the US, NATO and the EU properly addressed Russia's security concerns rather than dismissing them.

True, all parties need to share the blame for the failure to end the conflict. But to sit down at a table for negotiations without preconditions is better than allowing the conflict to escalate and thus causing more suffering to the Ukrainian and Russian peoples, as well as those in the rest of the world, especially in poor developing countries.

Those who still believe the conflict can be settled only on the bloody battleground will lead Europe and the rest of the world into another world war — a war that will be more catastrophic than the two previous world wars combined.

The author is chief of China Daily EU Bureau based in Brussels. 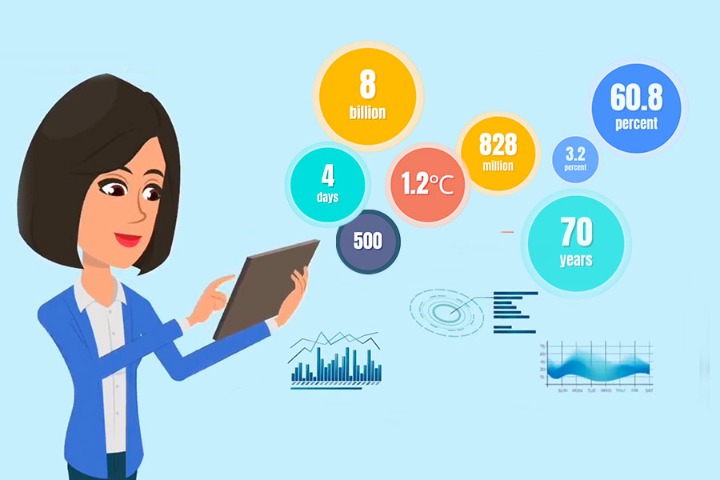 A look at China's economic data in November 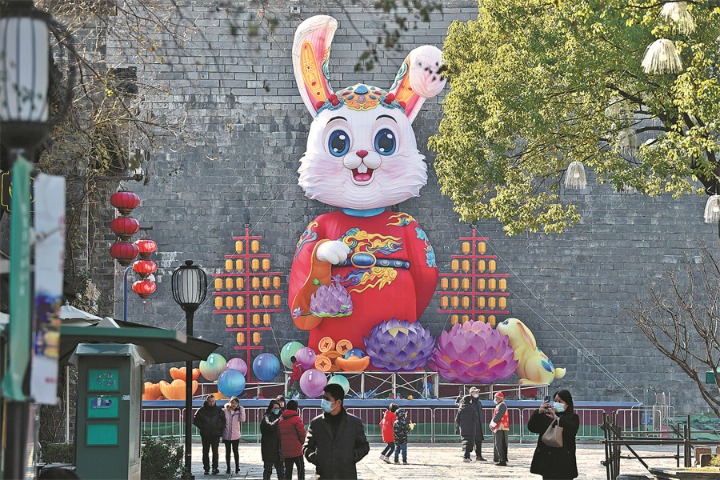 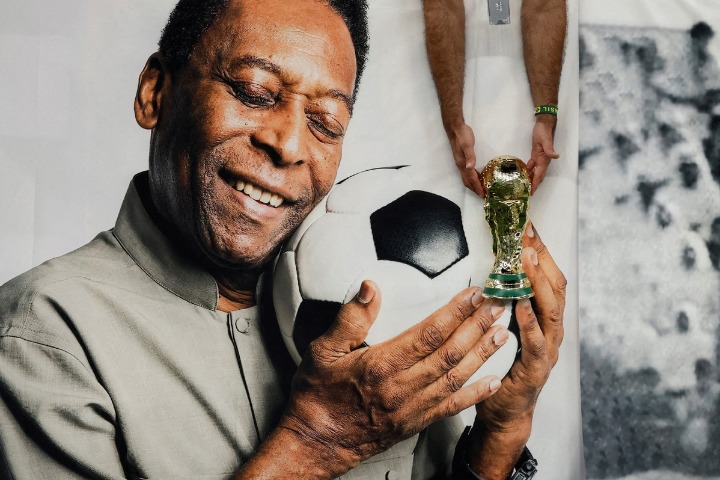 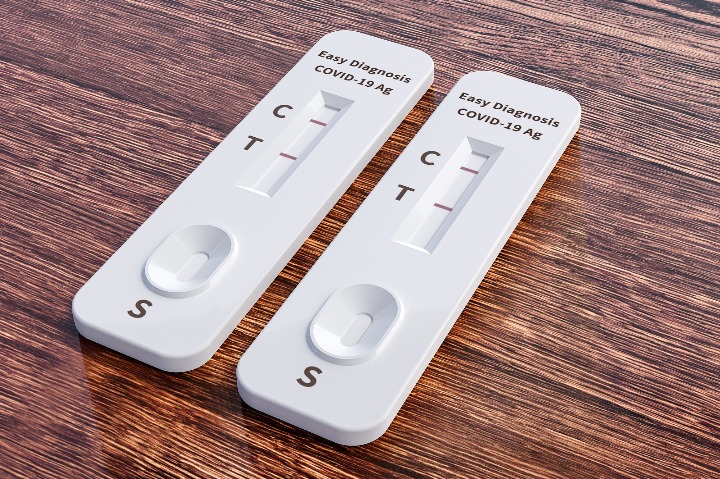 Should mercy points be given?
Columnists +

The cultural relevance of BRI